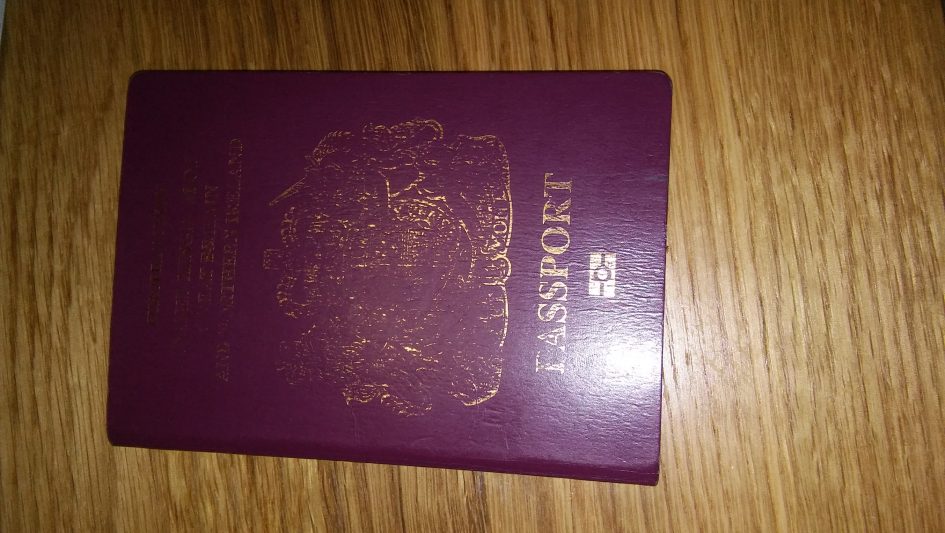 A few hours ago, a majority of voters decided that the United Kingdom should no longer be part of the European Union.

Inside this majority I probably have a number of friends, and several members of my family.

There are and will be many explanations to this vote which has shocked the entire world. It seems that all the arguments which were presented to the voters explaining why voting the Brexit was a dangerous and wrong route to follow were not heard. There will be consequences for all. I am not the only one in thinking that these are not desirable.

But as this is my blog, let me be selfish and explain why the vote angers me.

I am British. I have been British for the past 54 years of my life.

I suppose I have been an atypical British all along.

My father was Spanish and I landed in France at the ripe age of 54…days old.

I was therefore brought up, educated in France and (much later) have been recruited as a French civil servant as Maître de Conférences and later as Professeur des Universités. For many of my French Colleagues I am as French as they are. But I am not French. I chose to remain British.

Now is as good a time as any to reflect on the reasons of this (non) choice:

I am European. I truly believe in this concept. Those who have argued against the EU in the past weeks have failed to convince me that they had anything else to offer that the same old nationalism that has inevitably led to war in the past.

I owe equally to Britain, to France, to Spain. And I would love to owe as equally to the other European countries I have had the good fortune of knowing.

Today, the British people have had their referendum and decided to quit. That vote forces me to hold my own referendum in which I alone have to decide between being British or European.